Lipolysis is an aesthetic treatment which removes excessive parts of fat from the body and models the body restoring desired shapes. The aesthetic medicine centre FABSKIN in Warsaw offers injection lipolysis treatment as a wonderful alternative to invasive slimming treatments and other slimming methods. 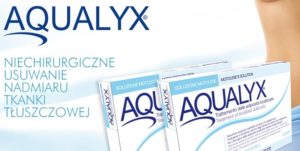 Where to use lipolysis?

There are areas of the body which disregarding diets and physical excercise do not want to get slimmer. Patients are often afraid or do not want to undergo surgery in order to obtain a desired shape. Here non-invasive treatments come to the aid, such as lipolysis, which is able to change the shape of our body efficiently.

Areas of the body which require corrections are: buttocks, thighs, belly and hips.

Substances in lipolysis treatment have been used since 1995 and are considered to be totally safe. The active components are: 5% phosphatidylcholines and deoxycholate. These enzymes are used intravenously enhancing the liver’s activity and cleanse your blood from fats, preventing embolisms. During the lipolysis treatment active substances make fat cell membranes burst and the fat is poured out to the tissues and then it is transported to the liver and is naturally disposed from the body.

What is the treatment based on?

Lipolysis is a local treatment. Lipolysis components are applied to adipose tissues. The treatment lasts for about 30 minutes and does not prevent from further everyday activities. The procedure is painless. However, within several minutes after the injection you may experience pain, redness and itching which might remain for a couple of weeks. Within the next month or two the site of injection may be less sensitive. The results become noticeable after a month.

The treatment should be performer by a medical specialist only, and a patient has to consult the doctor regularly before the first and the following treatmens. 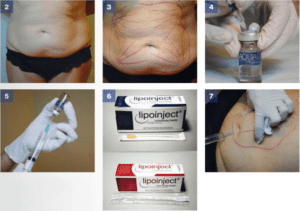 The effects of injection lipolysis at Fabskin centre in Warsaw

Depending on individual needs and the amount of the adipose tissue, the lipolysis treatment is satisfying just after the first application. However, it often happens that the treatment is carried out several times, even every 8 weeks. The process of adipose cell division is slow. Lipolysis treatment is efficient and it boosts firming the body and lose the fat.

The effects of liposysis can be permanent if a patient does not start putting on weight. During the lipolysis treatment a patient loses from 1 to 10 cm in waist. About 6% of population show strong resilience to the enzymes used in lipolysis. In their cases the effects will be much weaker.

Lipolysis treatment should not be carried out for patients allergic to soya and Vitamin B. Also it is not recommended to people with severe obesity, pregnant women, diabetic people, people with liver and kidney diseases. After the treatment it is advised to take 2 l of liquids a day, and after a few days you can start physical exercise which will enhance the lipolysis treatment. Also massages have a positive influence on circulation.

The adipose tissue does not have a chance

This is one of the safest treatments in its category which reduces the excess adipose tissue in the body. Aqualyx is a solution of detergents like sodium deoxycholate which can dissolve the fat and make fat cell membranes burst.

Aqualyx is an injection treatment, which means that the product is applied locally into the body with the help of special needles thanks to which the treatment is painless and postoperative effects are limited. A doctor from the aesthetic medicine centre FABSKIN after a consultation with a patient will determine the areas of the body where the injection will be applied. Then with the help of punctures the solution of lipolysis substance is injected. 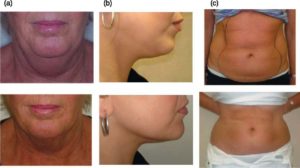 After the treatment there often appear minor swellings and redness. Patients can feel temporary symptoms which fade away spontaneously. The treatment should not be carried out to people with kidney and liver diseases. People who suffer from diabetis, pregnant and breasfeeding women should be particularly careful and consult a medical specialist. 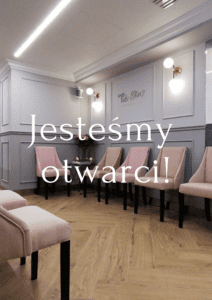